The Apprentice and how they got it so wrong!

BBC Show The Apprentice Goes To The Pet Show London.

And they couldn’t have gone about the exhibition in a worse way! For a television programme that claims to generate the UK’s next big entrepreneurs, it should hang its head in shame.

The winning team received around £4,000 in sales with the losers bringing in around £3,000.

These figures are almost laughable. The space alone would have cost them more than that, working on a minimum average space cost of £300 per square meter!

So where did they get it so wrong?

In our judgment in 3 areas!

To really judge the candidates as to who had picked the best products and performed the best, the task needed to be 1 month long to get a better handle on sales figures…but I suppose this wouldn’t have made for great TV and may have stretched the budget somewhat!

Secondly the stand designs were drab, dreary and didn’t so much grab attention but diverted it away from the stand! How they expected to get the foot fall on to their stands to make really good sales I will never know, dull grey uninteresting stands do one thing…turn people away. Bright, crisp, clean and exciting to the eye stands with a clear message or question are what attracts people over and brings those all important leads over to you!

Thirdly their attitude and sales technique. They made people feel uncomfortable through talking far too much and barking all the great features of their products at potential buyers without ever qualifying their needs. They didn’t even ask if they owned a pet or what was important to them about their pet, if they had they could have tailored their pitch to the individual needs of the pet owner, created a desire where upon the pet owner would then justify any price to themselves once they really wanted it. A shambles would be praising them.

After about 2 hours did you see the body language? The majority of the apprentices heads dropped and their faces turned to thunder. Did they not realise being on a stand with a sour looking face just drives people away. Common sense tells you if you are that demotivated get off the stand and get some fresh air, take a break and come back with a smile!

All in all…Lord Sugar if you are reading this…come to us the next time you want to do an exhibition and let us show you how to get a proper return! 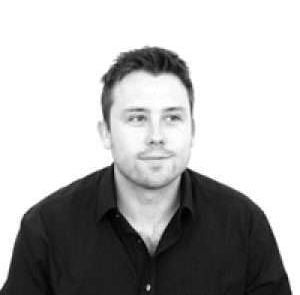 Tom Bristow is the Managing Director of The Plus Group and has worked in the exhibition industry for over a decade. He is passionate about the service his company provides and he eats, breathes and sleeps everything exhibitions. 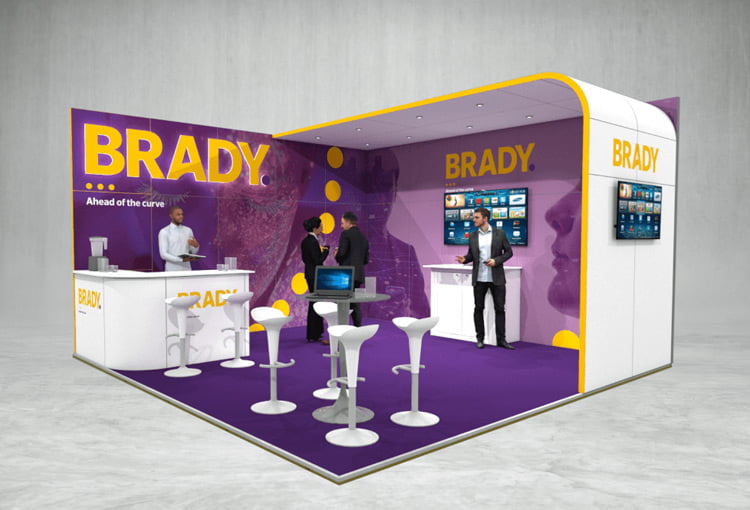 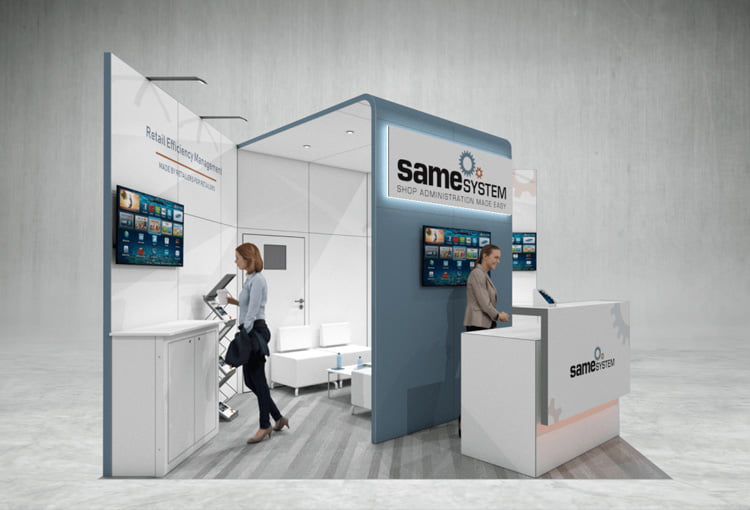 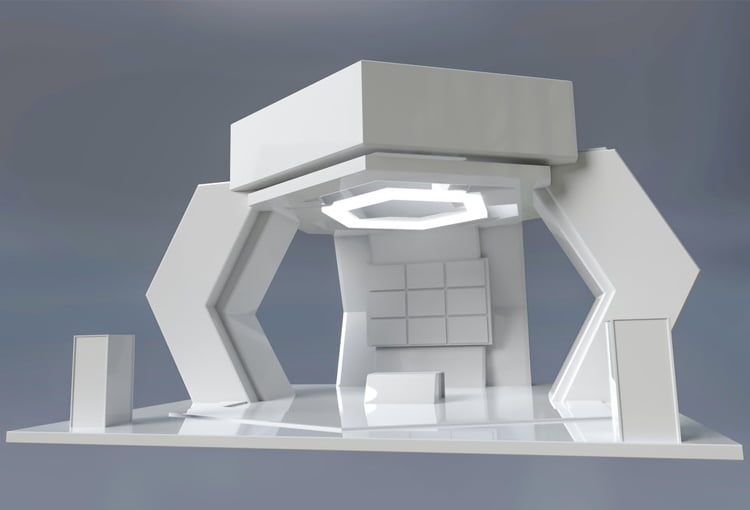 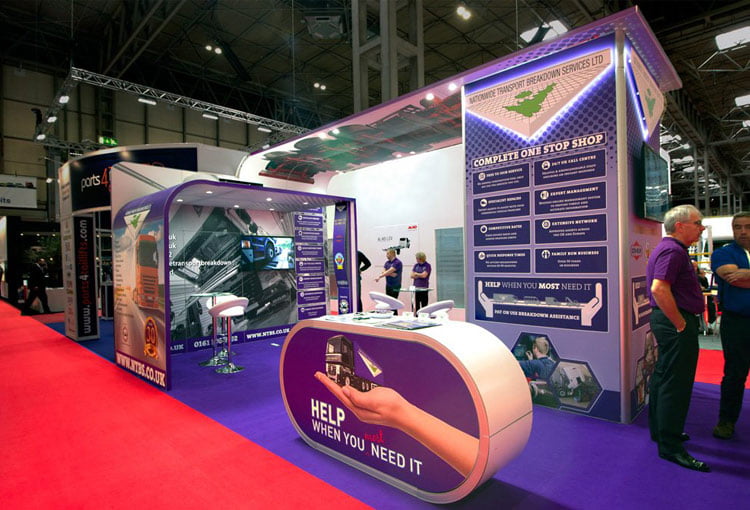 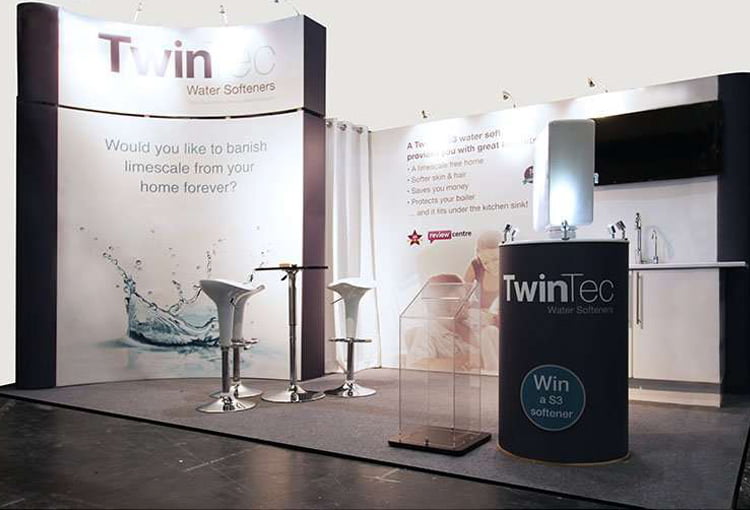 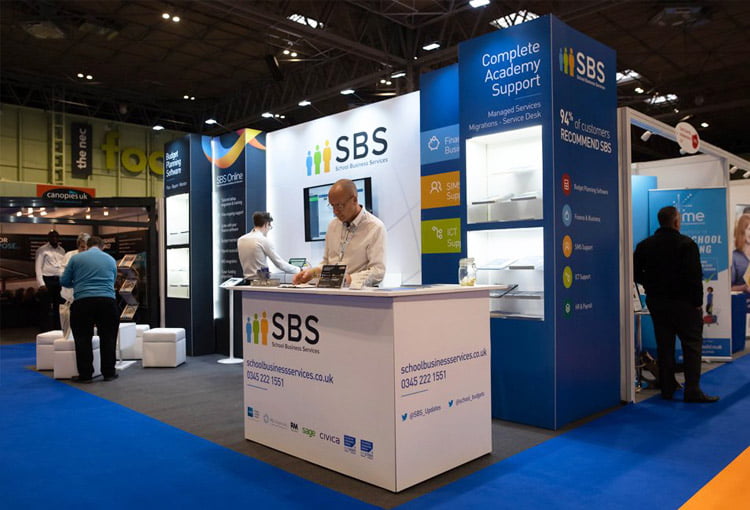 3D Visuals of Your Stand

Need Help With Your Next Exhibition?

For a free, no-obligation, personalised quote, and a free 3D visual of your stand, get in touch with our friendly team.

Please fill out your name and phone number and one of our friendly team will contact you shortly.

Get Your Free, No Obligation Exhibition Stand Design

Simply, fill out the form below and one of our experts will be in touch shortly.