Simply get in touch with us to claim your free design. We’ll provide you with an
easy-to-complete design brief questionnaire, so that we can gather key information
about your business, exhibition goals and specific requirements.

Get your free, no obligation quote with 3D visual 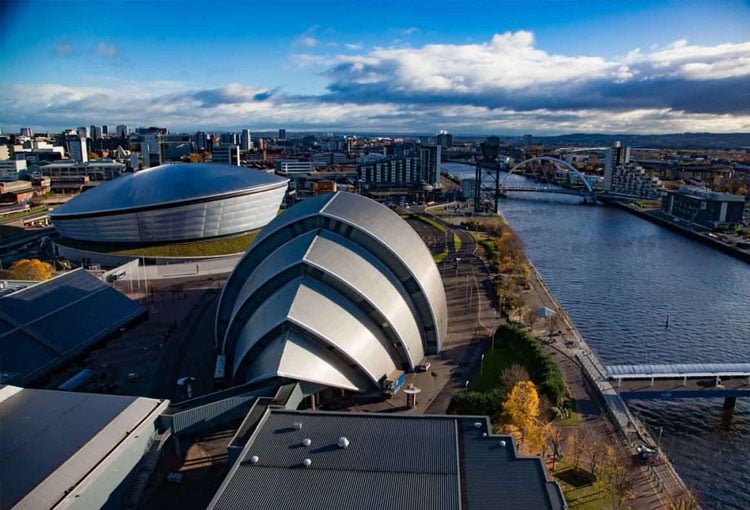 Situated right in the heart of Glasgow, the Scottish Event Campus (SEC) is also one of the UK’s largest integrated spaces, purpose-built for conferences, events, and exhibitions. The SEC has five interconnected exhibition rooms with a combined area of over 22,000 sqm.

Since opening its doors to exhibitors and visitors in 1985, the centre has undergone major expansions. The first was the addition of the SEC Armadillo building in 1997. With its futuristic and stylish curved roof, this has now become a much-loved landmark in the city. With 3,000 seats over three levels, it is also no surprise this has now become one of Europe’s leading conference venues.

In 2013, the SEC Centre was expanded even further to include the SE Hydro, which was designed to accommodate a wider range of conferences and exhibitions, with differing capacity, digital and production requirements.

Today, the SEC Centre can rightly claim to be Scotland’s premier arena for exhibitions, and, with its accessible transport links and prime city centre location, it is the perfect venue for any event.

Plus Exhibition Stands have had the honour of creating 100’s of eye-catching, business-enhancing exhibition stands for our many valued clients at Scotland’s largest exhibition centre. This means our team of specialists know this incredible venue inside out – and we have perfected our logistics when it comes to installing stands at the SEC Centre.

Are you planning to exhibit at the SEC Centre? Plus Exhibition Stands do everything in-house. As we take full control of every exhibition project from start to finish, keeping on top of our processes and schedules at all stages of your project. And as we also pre-build every stand before your event, you can rest assured if you use Plus Exhibition Stands to create you one of our stunning exhibition stands, then everything will run smoothly on the day of your exhibition at the SEC Centre.

If you have a future planned exhibition for SEC Centre, Glasgow, then get in touch for your free 3D visuals & quote. 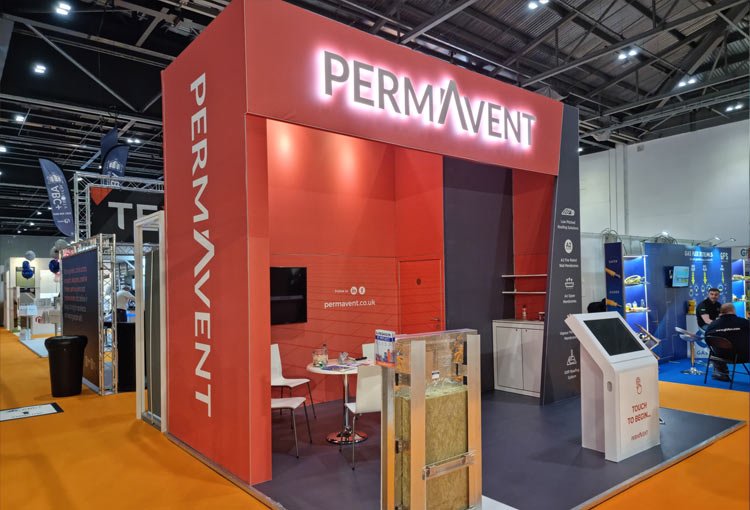 We’ll give you a quick call, no longer than ten minutes, to learn more about your business and your exhibition goals, before going away to create bespoke 3D renders of your stand.

To attract more business leads and wow your event visitors, book your free consultation today and create an exhibition display stand that your competitors will envy!

Find Out More About Our Free Stand Design 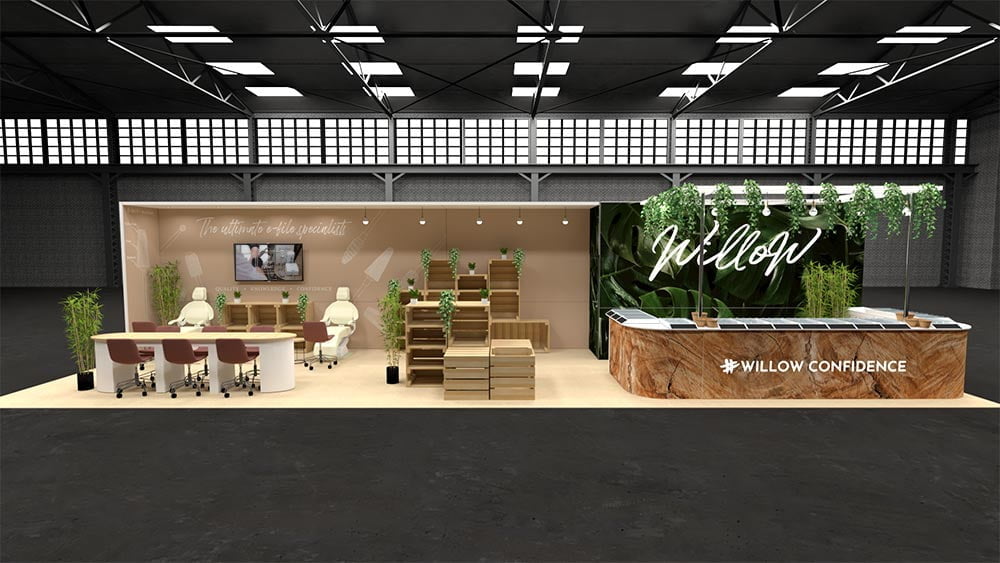 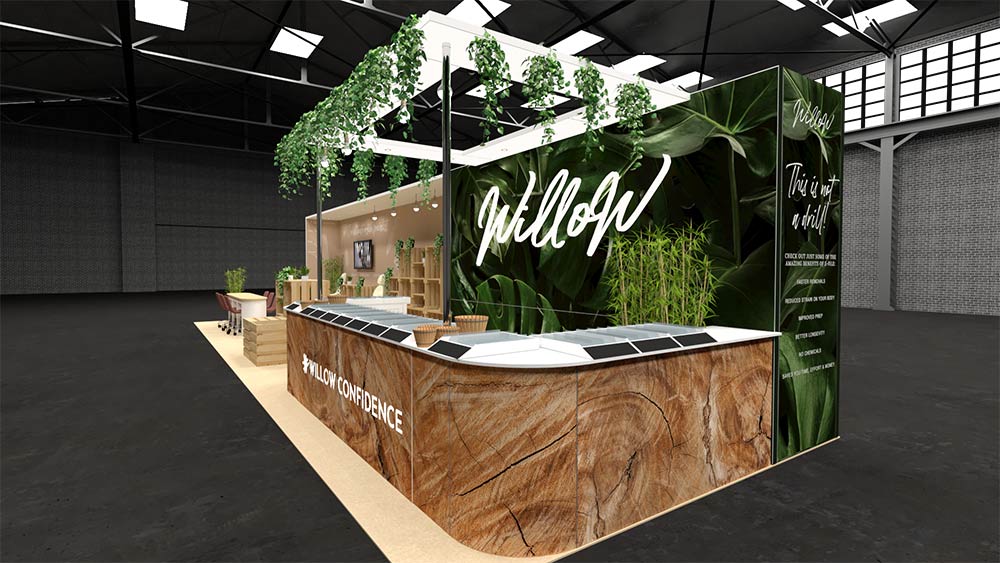 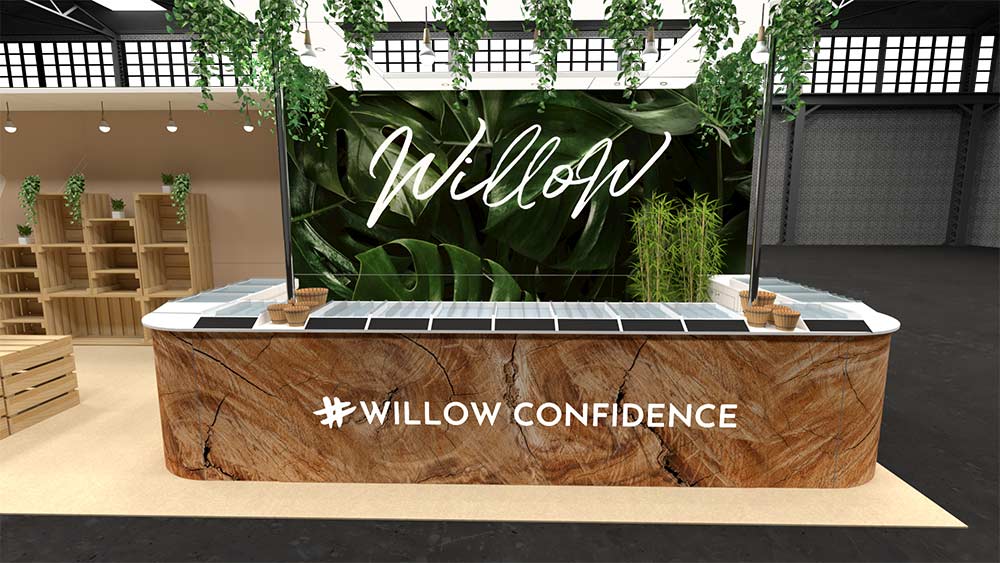 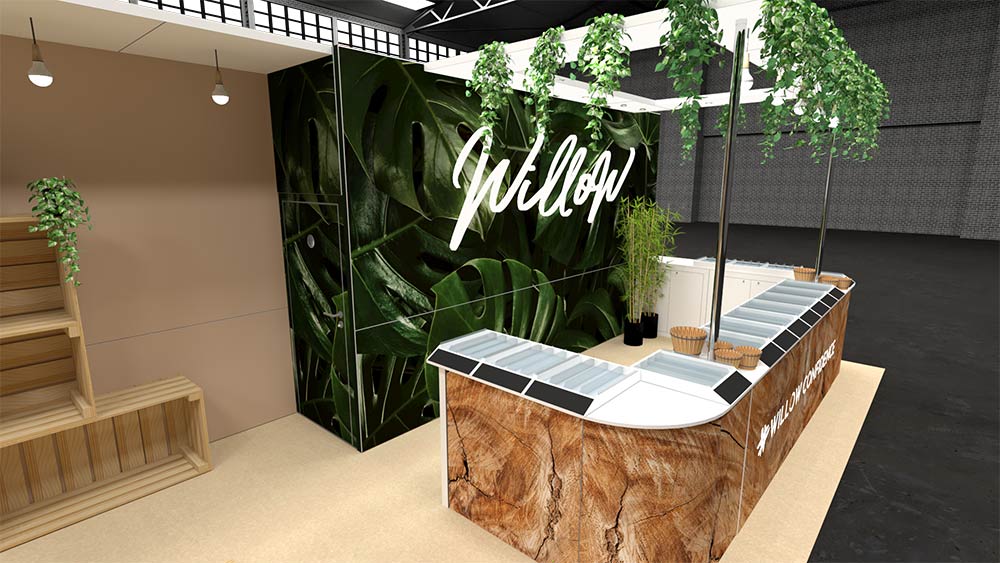 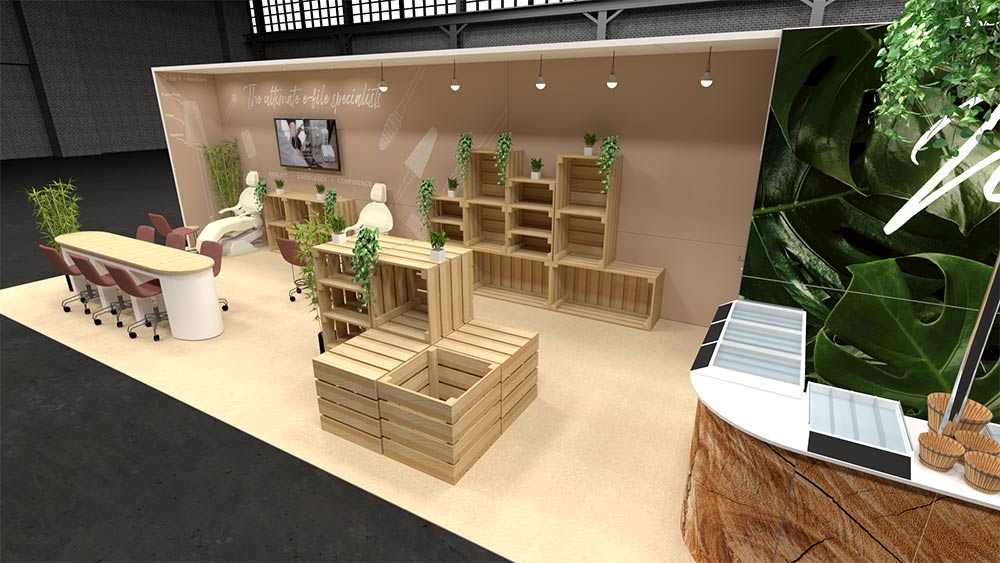 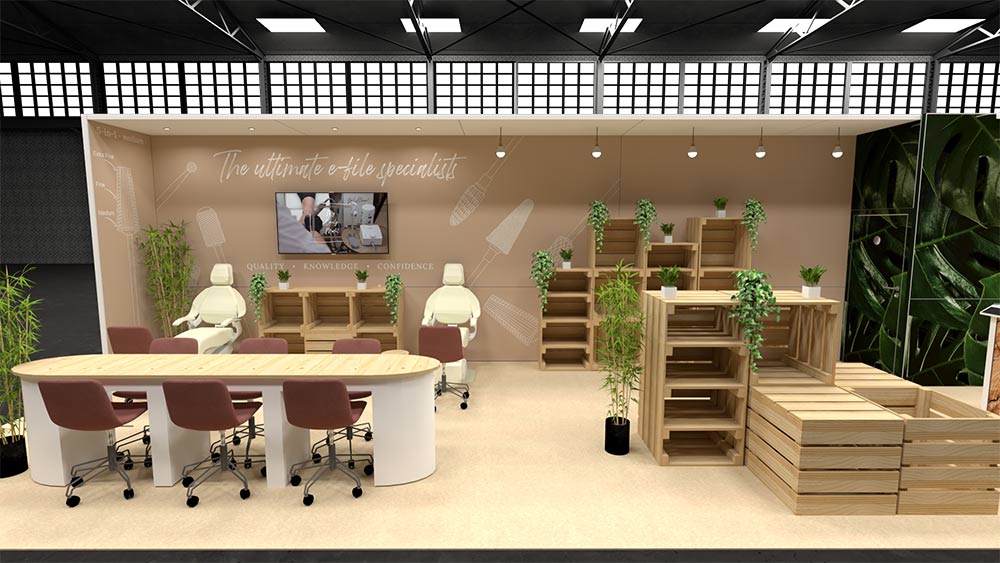 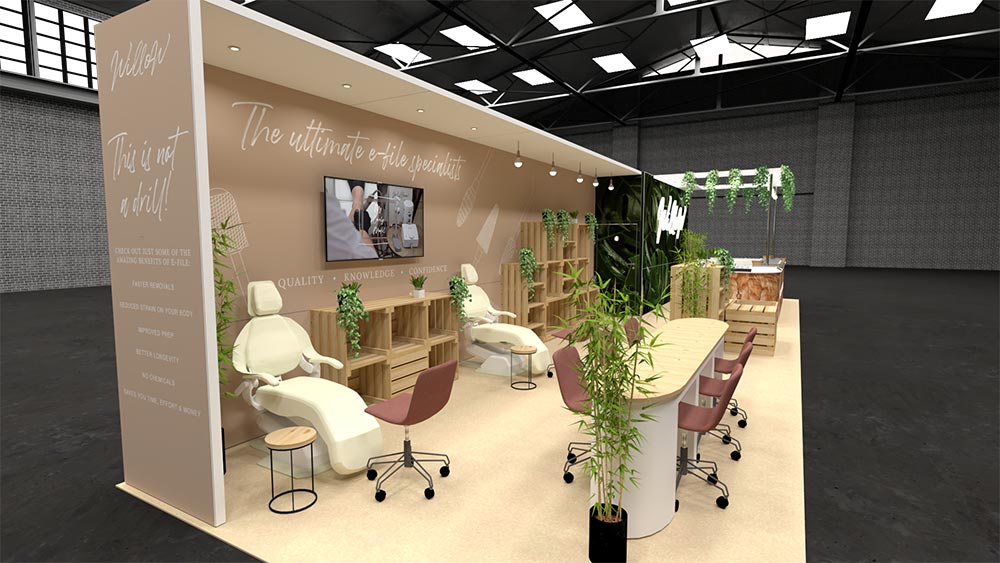 Our friendly team are here to take your calls and emails. Or, if you’d prefer, you can always pop in to our office for a cup of tea and a friendly chat.

Plus Exhibition is a 5 Star Rated Exhibition Stand Designer & Manufacturer